What Color Is Indigo?

You heard about this color but you don’t know exactly what it is like? We will help you to figure this out! 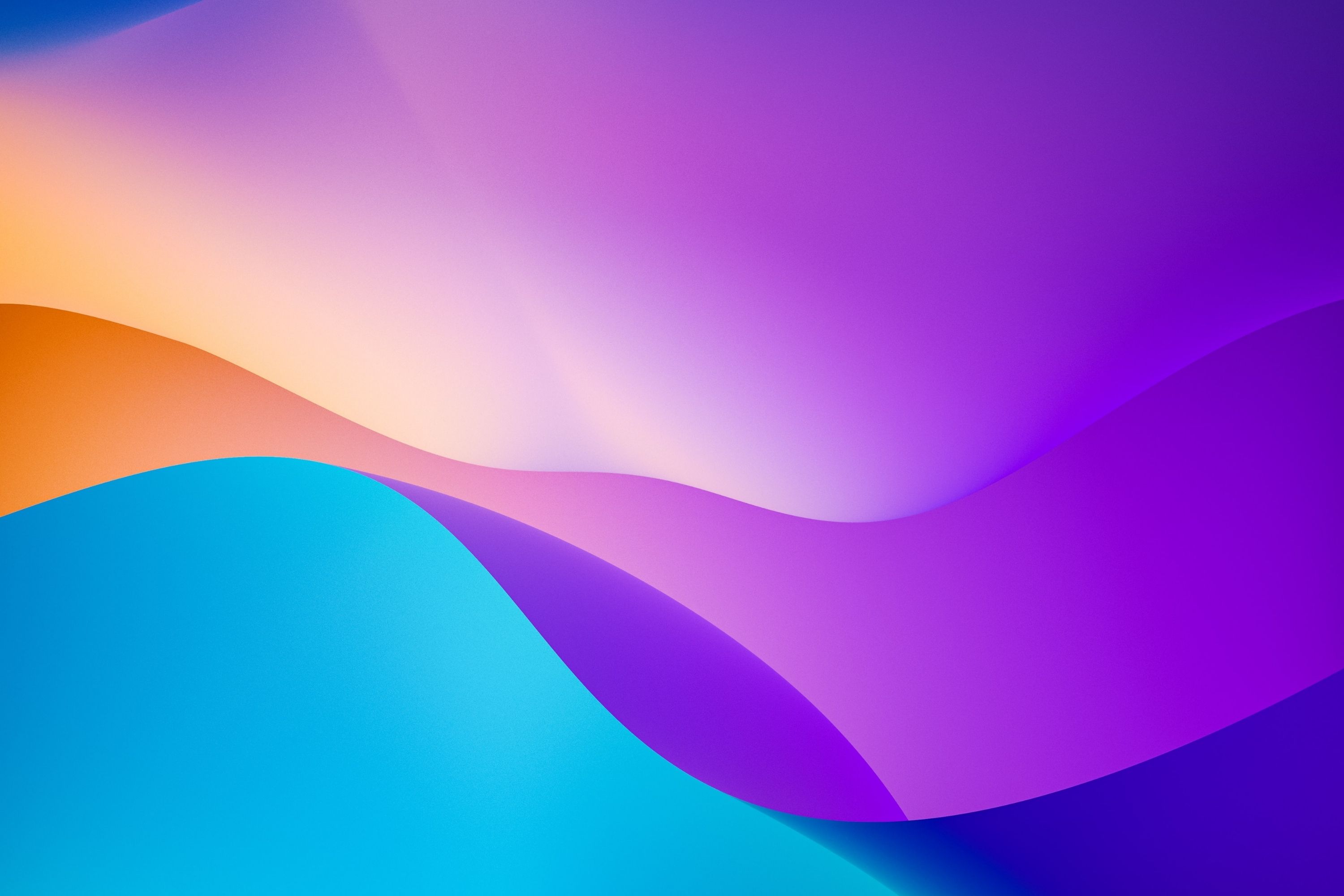 There are plenty of colors in the world, from simple ones to complex colors that can play with different shades depending on lighting and colors that surround them.

However, one of the most beautiful and mysterious colors that now exist in the world is indigo. This color can be called a relatively “young” one since it appeared not so long ago.

However, it has already won popularity both among the artists and interior designers, as well as among the common people.

However, people often tend to mistake this color for blue, thinking that indigo is just one of the shades of blue that, for some reason, has its own unique name. But in fact, this is not true! Indigo is a separate color with its own interesting story, and today, you are going to learn more about it.

But this is not all! Also, you will learn who and when first used the word “indigo”, and how this word became a name for the color.

In addition, we will answer the most common questions regarding this unusual color, just as we usually do! So get yourself ready, we are diving into interesting and exciting information!

What Color Is Indigo?

This is probably the most frequent question that people tend to ask when they hear the word “indigo” around. Indigo? Hmmm, sounds familiar…Is it some sort of blue? That’s how we usually think about this color.

However, indigo is far more than just “some sort of blue”. In fact, this color can hardly even be characterized as a simple color. But let us explain everything to you in detail.

So let us start with the color scheme. See, in fact, indigo is a rather complex color. It is rich and deep, being a combination of three-quarters blue and one-quarter purple.

So as you can see already, calling this color just blue or just purple is not quite accurate. And if we take a look at the color wheel, we will see that indigo sits halfway between violet and blue.

To get some brief understanding of the basic characteristics of indigo color, we have prepared a chart for you where you can find all the data regarding this color that you might need.

And now let’s see in detail what makes indigo different from such, as we all think, similar colors as violet, purple, and blue. After getting yourself familiar with their characteristics, you will see why these colors can hardly be called the same.

Naturally, those who learn about the indigo color for the first time, often ask: is indigo the same as violet? Well if we compare violet and indigo closely, we will see that they, of course, look pretty much alike.

However, they are definitely not the same color, as one color is not the shade of another color.

If we try to define the violet and indigo color difference, we will see that violet is lighter and indigo is much deeper and thus darker. But also, the color scheme matters here.

Violet is the color that sits at the end of the visible spectrum of light between blue and the invisible ultraviolet. Violet is a spectral color with its own set of wavelengths on the spectrum of visible light. The two primary colors red and blue make violet color.

As for the indigo, it is a rich and deep color that is close to the color wheel blue, as well as to some variants of ultramarine.

Related: What Is LRV?

Another pair of colors that often makes people ask questions is indigo and purple. Well, in general, these two also look pretty much alike as if they are siblings. However, the difference can be found pretty easily.

See, purple is the color that combines the calm stability of blue and the fierce energy of red. Such two seemingly distinct colors unite to create a tranquil color that has a very soothing effect on our mind and emotional state.

PIn addition, quite few of us know that purple, in fact, is the most powerful visible wavelength of electromagnetic energy! In the physical world, it can be easily achieved by mixing a light shade of red and a light shade of blue (that’s if you will be mixing paints, for example!).

Of course, indigo looks way deeper and darker in comparison to blue, which is why quite many people tend to believe that indigo is actually a darker shade of blue color.

However, as we already know, indigo is a complex color that is received by combining purple and blue.

Since indigo does contain blue (three-quarters of this color actually contains blue), many people still think that indigo is in fact a shade of blue that is somewhat darker. However, even though such a statement makes sense to a certain point, we would not call blue and indigo totally the same colors!

See, indigo (as we have already figured out) is a combination of blue and purple.

On the contrary, blue is received by mixing cyan and magenta. So simply speaking, blue is a result of mixing a shade of purple (which is magenta) with a color combination of green-blue colors.

Like this, we hope that you are now aware of what indigo color is and what makes it different from such similar colors as blue and purple. And now let us dive deeper and learn a few more interesting facts about this absolutely gorgeous color that so many people adore!

The History Of Indigo Color

The term “indigo” is pretty young. The first one who used it was Sir Isaac Newton who actually made up this word for identifying the shade of deep blue of the color spectrum when he was experimenting with light.

Also, the word “indigo” refers to a dye that is made from indigofera – a species of plants that were originally cultivated in East Asia, Egypt, India, and Peru. The earliest use of this indigo dye dates back to 4000 BC.

Indigo, both the term and the color, is widely used in various spiritual practices these days. It is believed that indigo is the color of purity and wisdom.

It is said to symbolize enlightenment and promote spiritual growth being an indicator of one’s level of spiritual maturity.

The psychological meaning of this color is also rather complex. It is highly associated with intuition and creativity, as well as with a few other aspects:

There is even a belief that in the rainbow, indigo along with violet and purple symbolizes the three Heavens being the color that represents the Universe.

The Four Tones Of Indigo

As you already know, indigo is a complex color. Moreover, it can be divided into four distinct tones! Since indigo is what we call a perplexing color, it has four major tones.

Some of them look more like blue whilst others lean closer toward purple.

So what are those four tones of indigo, you may be wondering:

And now let’s take a closer look at each of them to see what makes these tones of the same color distinct.

So, as for electric indigo, this color is bright and saturated which is somewhere between the traditional indigo and violet. This is the brightest color indigo that can be approximated on the computer screen!

The indigo color which is also known and deep indigo or blue-violet indigo is the color (or should we say, a tone?) that is brighter than pigment indigo. However, it is not as bright as electric indigo.

The web color indigo is equivalent to the color indigo that is usually reproduced in pigments and colored pencils. Finally, the color of indigo dye is a different color from either spectrum indigo or pigment indigo. This is the actual color of the dye.

How Indigo Is Used In Home Decor?

Even though indigo may seem somewhat dark color for some of you, it is surprisingly popular in home decor! This color may not be your very first thought when you are deciding on what color to paint your interior walls with, but nobody will argue with the fact that this color adds a sense of tradition and depth to a room.

Also, you should not worry that this color may turn out to look like purple on your walls!

When used in home decor, indigo leans more toward deep blue and the indigo dye color. Finally, this color is rather versatile, being suitable for both wall application and painting different interior objects, like pieces of furniture, mirror frames, shelves, etc.

It can also be successfully used in upholstery, pillow cases, carpets, curtains, and decor elements (such as vases, etc). And of course, having canvas painted with this color on your walls will only make the whole room look even more classy!

What Other Colors Will Go Well With Indigo?

This is the common question from those who decide to give it a try and use indigo in their homes.

Since painting all the surfaces blue is not what you would like to have in the place where you live, people want to know what other colors they can make use of to combine them with this rich yet somewhat dark shade.

So if this is an issue for you as well, grab a few handy ideas on what colors can be used along with indigo to create a harmonious combination.

White And Indigo. A Perfect Match

If you don’t know what color will look suitable with indigo, stick to white and you will always win!

A combination of dark blue and white looks crisp, clean and classic. It can be traditional, coastal, global, fun, boho – whatever you want it to be!

Indigo And Red. A Natural Match

This is like cheese and crackers! One can not be imagined without another!

In addition, this is a satisfying way to decorate almost any room. A vivid energetic vibe of red will combine perfectly with a calming and focused energy of indigo resulting in a balanced duo.

Chartreuse, that electric green with yellow, looks surprisingly fab when paired with deep and thoughtful indigo. Since indigo loves yellow, that yellowy green bald color will give the darker color a pop.

Indigo And Brown. A Relaxing Combo

These two colors create an exceptionally calming duo that will make you feel relaxed, cozy and tranquil after a long and busy day filled with house chores and daily work tasks.

So, now that you know what colors go with indigo best of all, you have a few more options to consider when you are repainting your home interior walls next time!

⭐ Who invented the term “indigo”?

⭐ Does indigo color have shades?

Yes, there are several shades of indigo.

⭐ Is there an indigo interior paint?

Melinda worked as an art consultant and Home Designer for eight years in total. As an art consultant, she was first employed in a local art gallery in San Francisco where she was responsible for picking the most suitable artwork for her clients depending on their goals and budget. At this job, Melinda showed herself as a confident specialist and a true art lover with exceptional taste and artistic sense. Melinda is a passionate author of Housekeeping Bay and we are really happy that she is our Expert.

Subscribe for our fresh tips newsletter
Get free tips.
We respect your privacy.
No Spam!
MORE USEFUL TIPS 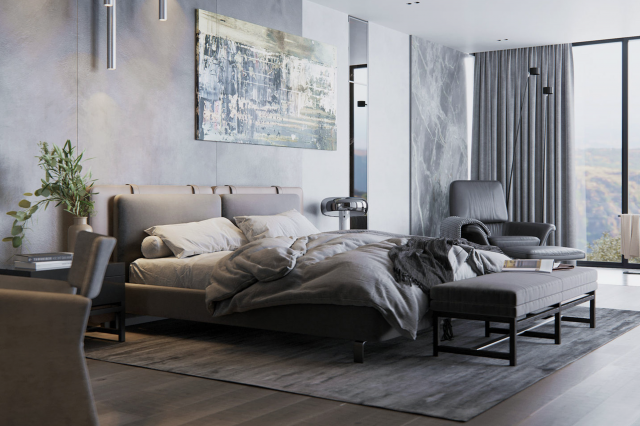 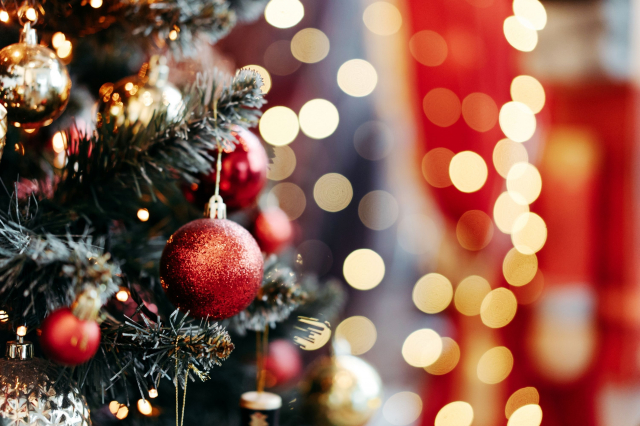 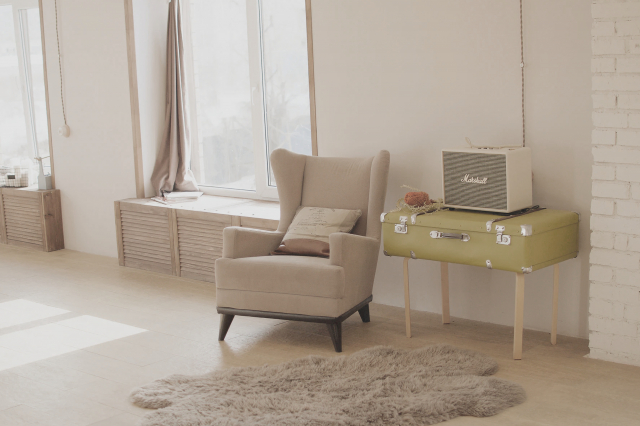 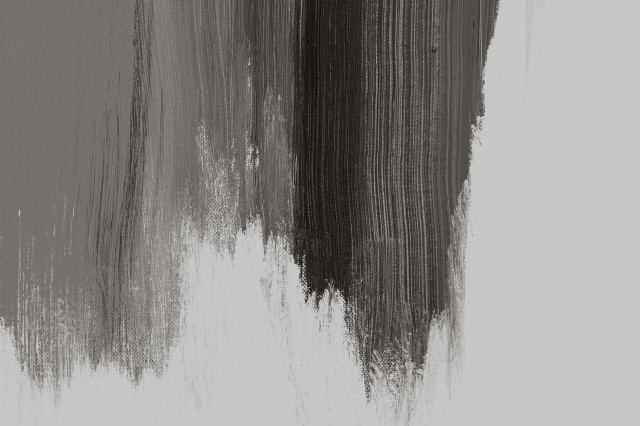 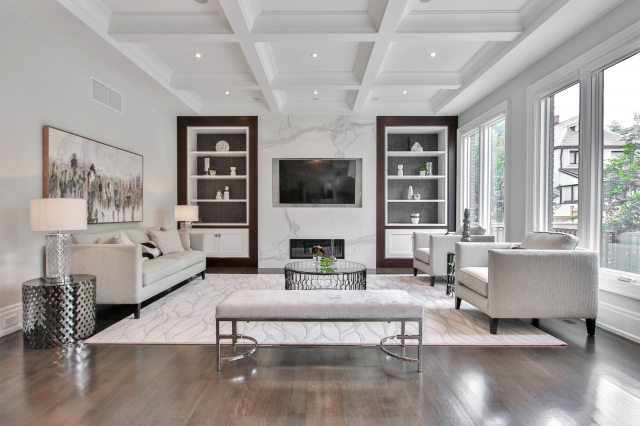 Wish AF-680 Paint Color by Benjamin Moore
Don't have enough
time to read in a day?
Get the most rated articles on your email!