What If Bread Smells Weird? 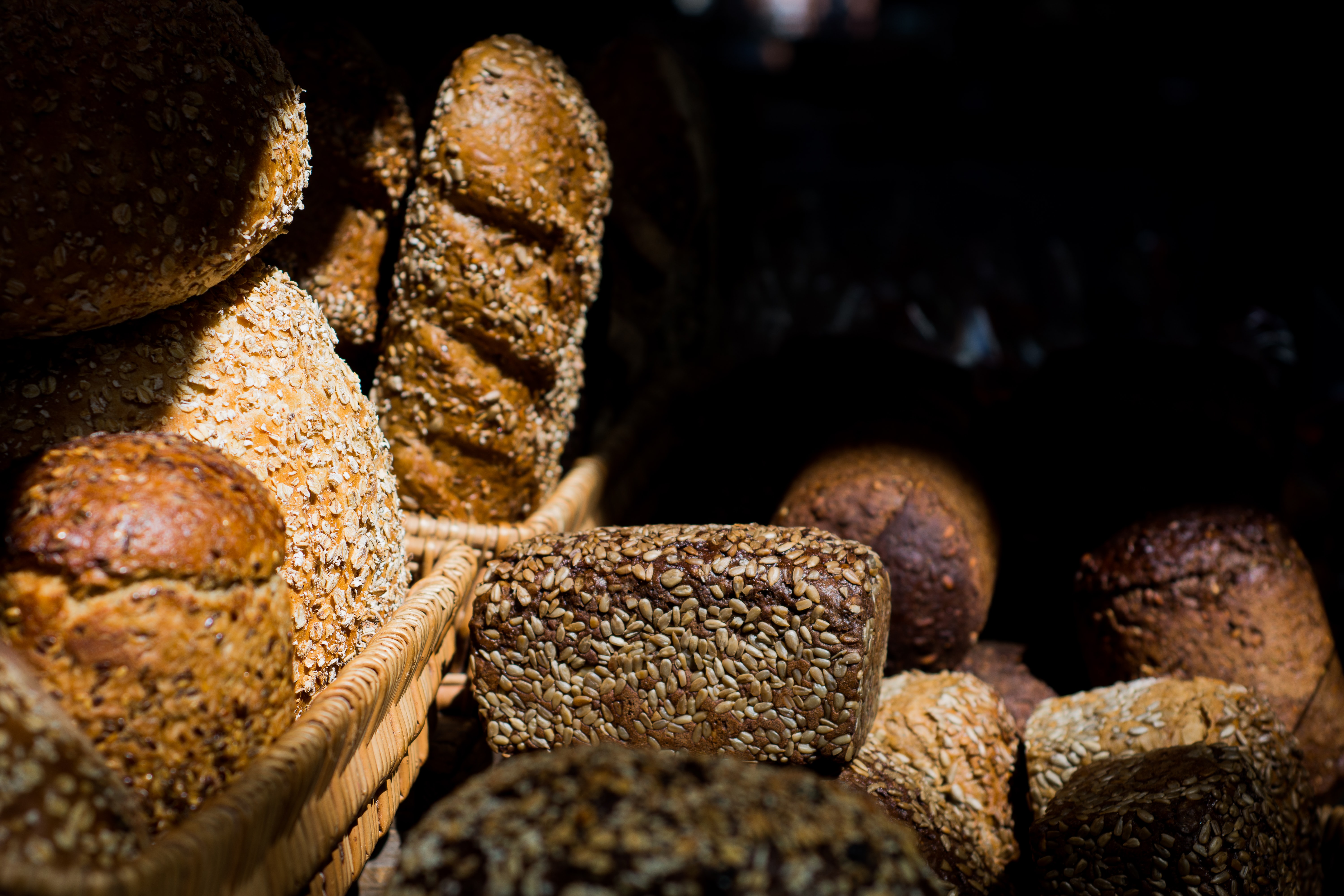 Many of us used to notice this: when a loaf of bread starts smelling weird, rancid and somewhat moldy even though there are no visible signs of mold or spoilage on it. Have you ever wondered what makes this smell appear? And how to keep bread fresh longer even in summer when all the foods tend to spoil way faster? Then keep on reading since today we will share a bunch of handy tips with you on this issue!

Why Does My Bread Smell Sour?

A loaf of bread can smell sour either because it is spoiled already, or because of the natural process of fermentation that takes place when we bake. Also, if you used too much yeast, a freshly baked loaf can have that noticeable flavor. As a variant, such a smell can be quite a normal thing, for instance, rye sourdough bread always has a significant slightly sour scent.

Let’s not bother about the natural reasons for such a smell since they have a clear origin and they bring no hazard to us. Instead, we should rather focus on other reasons that may lead to this scent’s appearance.

So first of all, a noticeable sour scent of a bread loaf may appear if too much yeast was used. And if in most cases the odor will disappear after the bread is out of the oven, it sometimes happens that it remains and can be smelled even from the freshly baked loaf.

Then, the significant vinegarish scent may develop due to the fermentation process that is going on in the dough. If, let’s say, you leave the dough to lift in an excessively warm room, the acids will develop the odor. To fix the issue, try to leave the bread in a cooler room next time. Also, letting it ferment for a shorter period of time can help since too long fermentation is another reason why that odor appears.

There is, however, one more reason why your bread (especially if it is homemade) can develop that unpleasant sour odor. It’s because you used too much yeast when baking it. Normally, it does not happen to a store-bought product since the ingredients needed for bread baking are precisely measured. But at home, we can sometimes add some extras.

But if you are absolutely sure that you used exactly as much yeast as the recipe says, and you fermented your loaf of bread under the proper conditions, then most likely it is starting to get spoiled and soon you will have to throw it away.

There is another quite frequent complaint from the bread consumers and home bakers. They state that their bread often smells…like chemicals! But what could be the reason for this? And is it actually possible, or people mistake the odor for something else?

To begin with, such a thing can really take place. And there are usually three major reasons why a loaf of bread can start developing that not quite pleasant odor that reminds chemicals to us:

However, you shall not be afraid or alarmed at all! In any case, this is a completely natural process after all. During the fermentation process, yeast converts the sugars into carbon dioxide and alcohol. This is why, when baking, the amount of yeast used, as well as the proofing time matter a lot.

Normally, after the loaf is baked, the vinegarish sour smell disappears. However, a very light scent may still remain even after a day or two past the baking.
Nevertheless, if you notice your bread smells odd right after you take it out of the oven, or right after proofing, then it is time to worry! It means that the ingredients you used were contaminated during the process, and proper hygiene measures must be taken!

Naturally, when we find a loaf of bread with mold on it, we understand that it must not be eaten for our own sake. But how can we tell whether our bread has already started to spoil if there are no visible signs of it yet on its surface? Is it possible to smell mold on bread?

Well, first of all, we would strictly not recommend anyone sniffing mold intentionally since inhaling those spores is dangerous for your health! But if you are still curious how mold can smell, its odor is very similar to the smell of mildew. That recognizable sour scent that reminds of vinegar a bit.

So if you need to figure out whether your loaf is still OK to consume, better rely on your eyesight. If you notice the tiniest hints of molding, dark or whitish dots on the surface of bread, better discard the whole loaf since it can not be saved.

What Makes Mold Appear On Bread

So how does mold actually appear on our bread? What makes it grow and spread? To begin with, let’s define what mold actually is. You might not be aware of that, but mold is in fact fungi! It spreads in the form of microscopic spores that are floating in the air all around us all the time.

Once we leave a loaf of fresh bread open on the table or a countertop for too long, these tiny microorganisms settle on it and begin their work.

They germinate and begin to grow on the surface of the bread absorbing all the nutrients, as well as moisture, they can find in that loaf.

And if the growing stage is passed successfully, those spores get into the loaf where they grow deeper and wider invading their new “home” rapidly. The result of such an invasion is well known: whitish spots on the bread surface that soon grow dark-green or grayish.

The tricky thing is that mold can appear and develop even on the bread that was kept under the correct conditions! This is why it is so important to cover it either with a plastic bag or with a cling film.

But of course, other factors also matter, and temperature is the most crucial of them all. See, if we store our bread in a too warm surrounding, the risks of mold developing on its surface will be much higher than if we store the loaf in a cool and well-ventilated spot.

For this very reason it is often recommended to stock extra bread in the freezing camera since mold will never stand such a low temperature!

Nevertheless, refrigerating is not welcomed at all!
These are the basic suggestions on how to keep bread from molding. And naturally, let’s not forget about the individual packages and ventilation.

Is Eating Moldy Bread Bad For You?

Can you eat moldy bread? How bad can the aftermath be if you do consume a tiny bit of it? These and similar questions are asked by people who have a whole loaf of bread that has just begun to mold.

We understand how hard it can be to discard the whole piece of food only because of some tiny moldy dots on its surface, but believe us, you don’t want to try your fate and eat that moldy bread!

Mold that develops on bread is not the same one as we have on some sorts of cheese, for instance. This is why the mold spores that grow on bread and buns are not at all the sign of extra fiber presence. On the contrary, if you consume a piece of moldy bread, expect to face quite unpleasant effects, such as allergic reactions or even respiratory issues.

The question is: do you really need that? Isn’t it simpler to throw the moldy loaf away and buy yourself a new one that is surely safe to eat?

How Long Does Bread Last?

The shelf life of bread is the number one question of all times! You could have noticed many times that some sorts of bread tend to mold faster than others, and you definitely wondered why that happens and how long bread can actually stay fresh.

Luckily, bread lifespan is not a big deal to figure out.

Of course, your bread will last that long if all the other storage conditions are followed (e.g. temperature, humidity level, etc).

How to Store Bread

Since we already figured out what causes mold, a reasonable question appears: what is the lifespan of bread? How long can we keep a loaf on the counter, and shall we cover it to make it last longer?

Well, let’s check out the simplest and most well-working ways of keeping a loaf of fresh and crispy bread alive longer!

Why freezing bread, you may ask? Well, simply because it is the fastest and the simplest way to preserve your bread in exactly the state it was purchased with the soft inside and crusty crust. Freezing is the best way to store bread since it will slow down the staling process, and what could be tastier than a slice of bread that has just come out of the hot oven?!

If you don’t buy bread in batches and you finish a loaf fast, better opt for keeping it in a bread box. Inside of it, there is a perfect environment for a fresh loaf to last longer with the proper humidity level and ventilation. And remember: the larger the box the better!

Finally, if you are too lazy to do all that we described above, simply store your bread on the counter, only please, wrap it either with the foil or with the cling film!

However, we need to warn you that such a method has only one disadvantage: the bread crust will suffer if being wrapped so you will have to toast it before eating.

So here we just had a brief yet informative overview of the break storage basics. We told you about the reasons for mold development and taught you how to avoid it on your bread at home. Also, you found out how long homemade and commercially made bread would be able to last under the different conditions.

With this information, you now can be sure that making your bread last longer and remain fresh will never become an issue for you again!

⭐How to defrost bread?

From 2 to 5 days on the counter if sealed.

⭐What is the best way to keep bread fresh?

The best way is to freeze it.

⭐How long after eating moldy bread will I get sick?

The first symptoms may appear within a day or later. It depends on how strong your immune system is and how badly molded the bread was.

Mrs Paxton used to work for the Four Season Service for 15 years! She is our super experienced advisor on anything that has to do with hotels, apartments, room services, and cleaning all these objects. Any spots will be defeated with her experience. 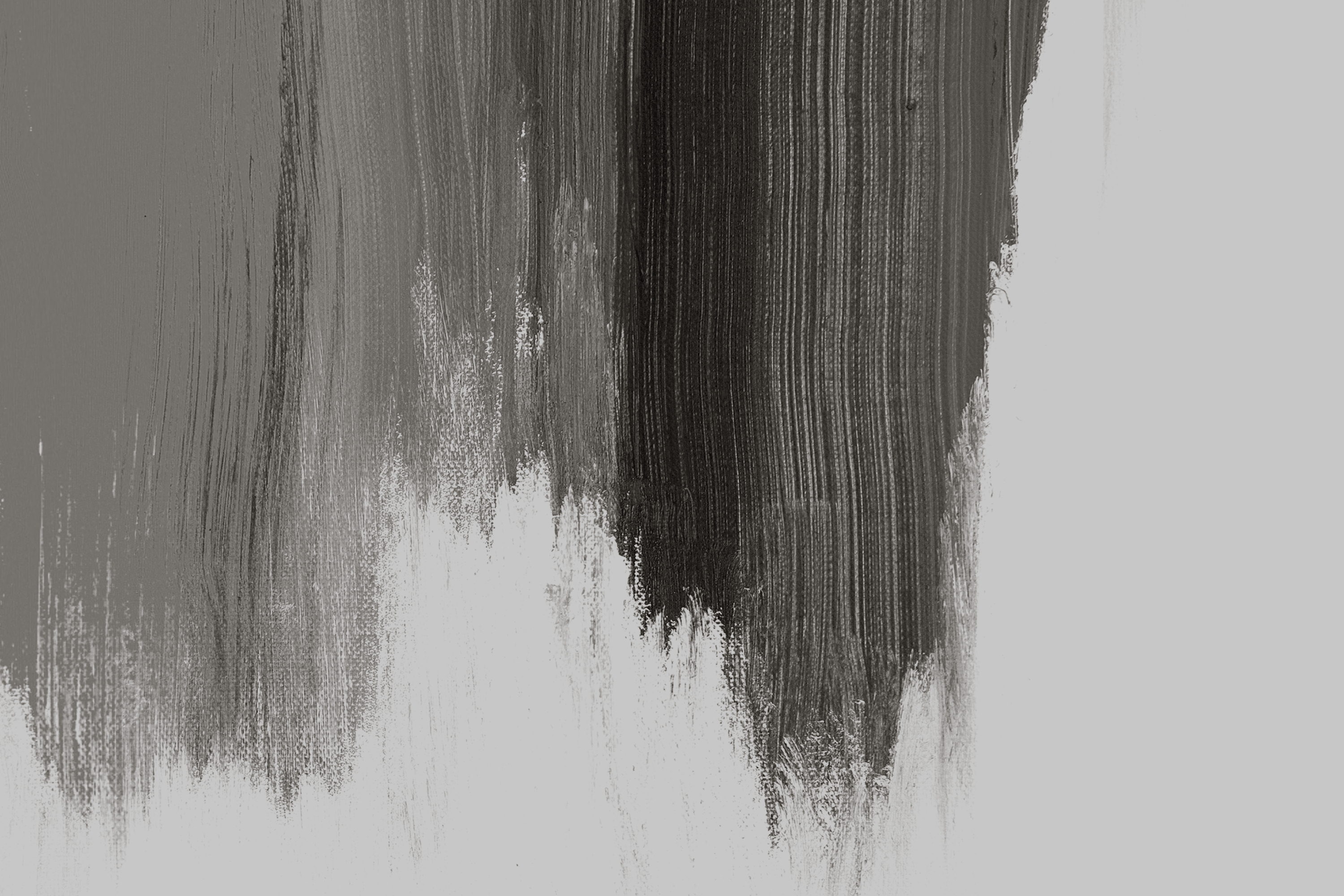